Why I Write "Historicals" 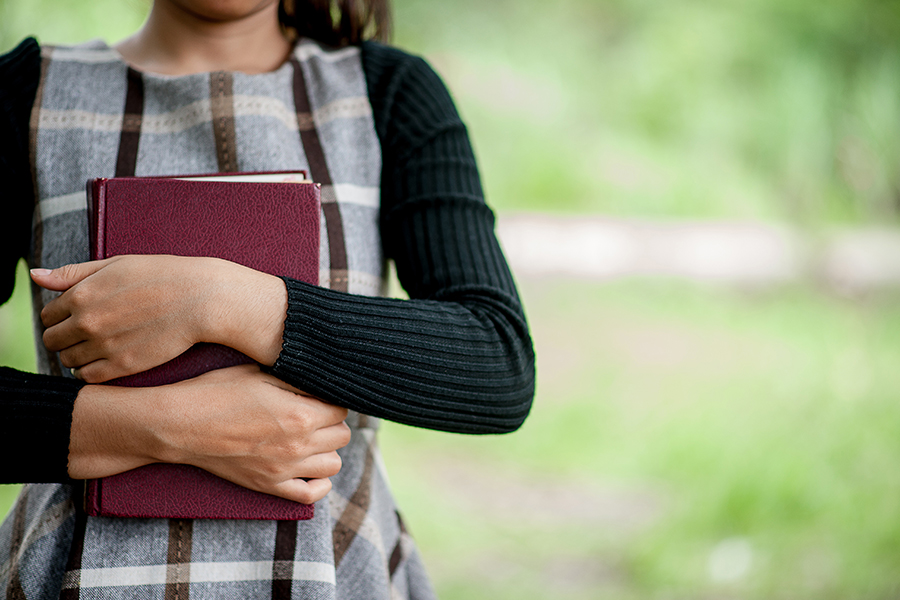 Say the words "Historical novel," among a group of women and you will no doubt find yourself involved in a lively discussion. Women of my age (55 and Still Alive!) remember devouring books fondly called "historicals." These ranged from the literary fiction of Elizabeth Goudge to that most accomplished of Jane Austen fan-fictioneers, Georgette Heyer, to Anya Seton, Jean Pilady, Margaret Irwin and Margaret Campbell Barnes.

Excuses all around. I've probably missed a few of everyone's favorites.

These "lady novelists" may not have always had all their factual ducks in a row. They may have occasionally altered an outcome to suit emotional needs (theirs, or those of their contemporaries), but they always wrote with what I see as a most serious intent--to time travel. There was a genuine desire to show another mindset, to place the reader among the difficulties and dilemmas that faced our foremothers in a world where they were but a single step above chattel property.

These women authored a fiction that was widely popular. Perhaps they routinely included what are now called "women's issues," because women's rights were new--amendments of the trail-blazing twenties--and only recently acquired.

They didn't confront what are now called "women's issues" in a didactic fashion, but as storytellers. Anyone who has ever read these books will never forget Kathryn's sexual initiation at the hands of that brutal husband, or Elizabeth, temporizing a way between the Devil, Deep Blue Sea, and the headsman's ax, or Berengaria, praying for a son when the "Lionhearted" will not do his part? Love, sex, and the rearing of children, as well as the gender-neutral themes of money, power, obsession--trusty standards of centuries of melodrama and our contemporary soaps--are likewise delineated.

In the late 70's and 80's publishers were reduced to subsidiaries of larger corporations, and their marching orders changed. Instead of publishing books, they were now "creating content" for profit. Books that were substantially entertainment, books that sold quickly and reliably, a disposable and voraciously consumed mass-market product--received the bulk of corporate backing. In the rush for the sure-fire, blockbuster hit, the old fashioned "historical," slow of pace and with researched setting and period correct speech rhythms, almost disappeared.

Despite the market's disdain, I persevere in trying to recreate and advance the old-fashioned form I used to love. I consider myself a storyteller. As one whose brief is to tell stories about the past, I've always felt a responsibility that what I write should be, to the best of my knowledge, "just the facts, Ma'am." I don't shrink from changing a storyline if, in my research, I discover what I've got the characters doing is inappropriate to their time or social station.

When I say "storyteller," I have an archetype in mind--the person in every village who, in a world before writing, remembered. These men and women, found in every oral culture, recited stories about wars, plagues, vendettas, quests, migrations, the stories of gods, and of the time "before the beginning," as well as genealogies, and magic. It was important, under these circumstances, for the storyteller to repeat what he had been taught.

It is to this hand-me-down duty, I am drawn. Not, of course, in the sense of repetition, but to be a faithful reporter, to speak truly of woman's part and place therein. Particularly now, that I'm a grandmother, this sense of duty grows. There are stories, which should be told--and well told--to the next generation. "In those days…" should be the beginning of a tale that is, at the core, true.

To be a woman in any age is interesting and important. We are traditionally keepers of the hearth, the radiant center of any functioning home. (We are also the source of those third degree psychic burns when we are mad or bad.) At any rate, may we not discuss the realities of those long ago wives, widows, and grandmothers, and not have our story limited to the emotions of beautiful virgins?

What a woman has to go through in order to clean her home, wash her dishes (if she has any) raise her children, please her man and keep him coming home with his pay in his pocket, is interesting in any day and age. These issues should be so especially to those who tout "relationship" as the driving force behind their love of fiction. Why can't all parts of life be put on the table in a historical novel, just as they are in our own day-to-day lives? The soaps don't deny us these humble, kaffee-klatsch confidences-shared-in-the-kitchen pleasures.

In my "Mozart's Wife," Constanze Mozart often suffers simply because of the biological consequences of being a woman in a licentious, but not permissive, age. To be honest about her life, I had to talk about pregnancies--six in nine years--and the death of four full term babies. As well as being a healthy female, delighting in the pleasures of sex with her in-all-ways-creative husband, Constanze, as an 18th Century middle-class woman living in a large, dirty European city, also endured the consequences.

Moreover, until recently, a woman in any earlier time period (since the matriarchies) has been a non-person in the legal sense, in what amounts to perpetual servitude. As with slavery, there were bad masters and good masters, however, this particular ball and chain ought to be evident in any historical. Not necessarily emphasized beyond the naturally occurring impact it would have had upon the heroine's life, (and certainly not processed through 20th Century attitudes), but as a constant limitation.

I want to my story as my narrator might have seen/experienced it. The hearth bound world, the domestic story, is, after all, an inescapable part of woman's remembering, something we may honestly offer our daughters in the hope they may better understand who they are and where they came from.

When I imagine a woman from the past, I want to stand in her shoes, upon her kitchen floor, to go shopping with her, or sit beside her, sewing the precious material for a new dress. I want to time travel, to learn something of dawn to dusk reality, as well as to feel suffering or pleasure. Like the hero of "Somewhere in Time" I furnish my imagination with objects, with language, music, and a deep grounding in period, so that I can cross from my side of the great river bend to theirs.

My story provides no rose-colored glasses. There will be bumps and jolts and tears. Maybe it's not "Romance," but it remains romantic. You'll know you've gone, in your woman's hide, time traveling. You will know that the excavation of Herstory can be worked in venues other than academia.