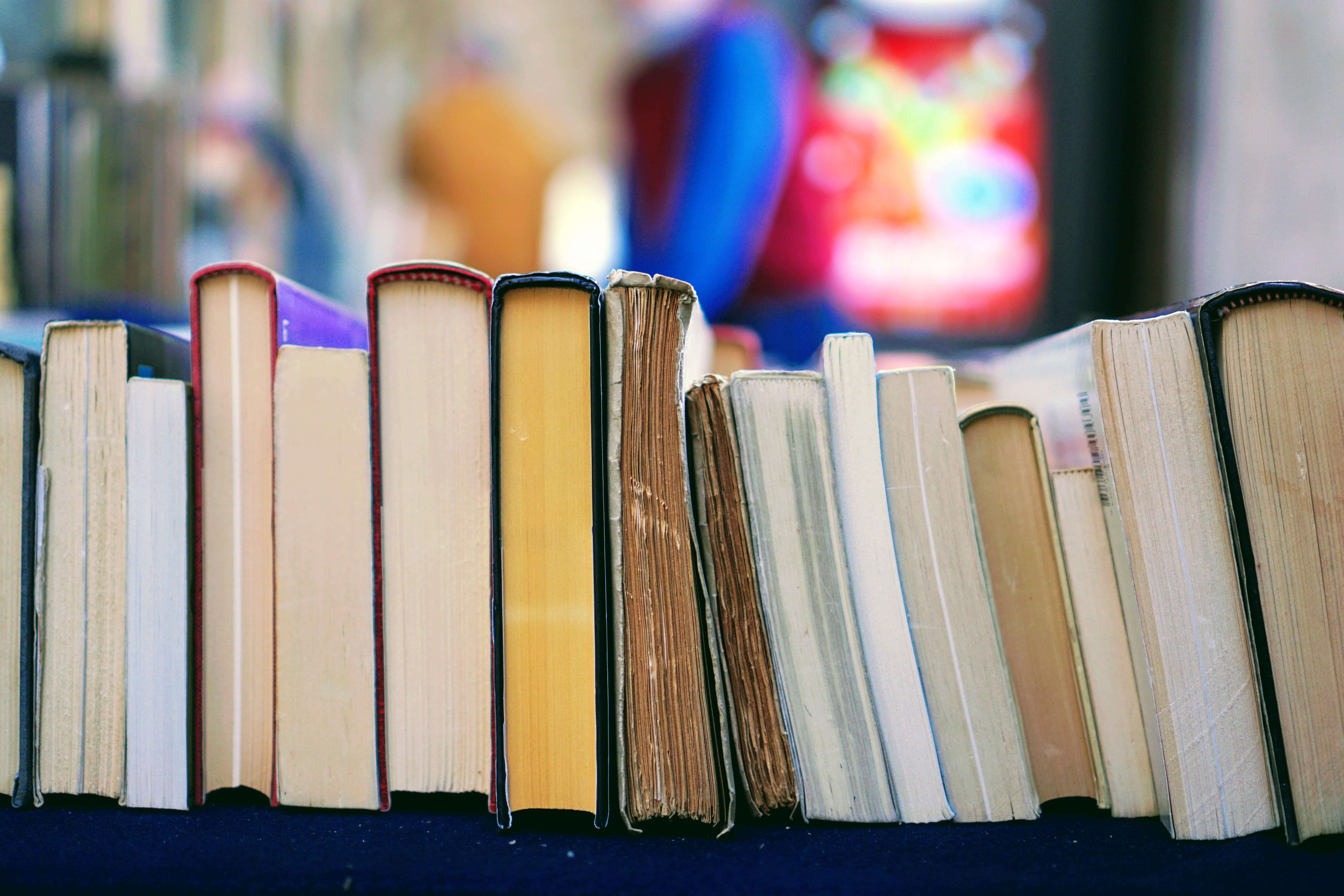 1. Who was one individual in the suffrage movement (after 1865) who made the most significant contribution to the cause? Briefly explain your choice.

Throughout history, including in ancient Rome and Greece, women were denied rights such as the right to vote. During America's founding years, women faced a similar challenge in enjoying their social, economic, and legal rights. As a result, the women's suffrage movement began at the start of the nineteenth century alongside the anti-slavery movement. Several women made significant contributions to the women's suffrage movement. These included Elizabeth Stanton and Lucretia Mott, who incorporated the fight for women's rights into the anti-slavery movement. Other significant women activists included Lucy Stone and Susan Anthony.

However, Elizabeth Stanton can be considered one of the most influential individuals in the suffrage cause. Stanton is known to have successfully changed America's social and political landscape. Through her efforts, women and enslaved people were guaranteed their rights. Her strong dedication and leadership to women's suffrage led to the U.S nineteenth constitutional amendment. This amendment allowed women voting opportunities. Besides, Anthony and Stanton in the year 1869 established the National Woman Suffrage Association. Elizabeth Stanton drafted the objectives for women's rights that sustained the movement into the twentieth century (Michals). In 1888, Elizabeth Stanton also helped in the organization of the first International Council of Women in the U.S Besides, she controversially published The Woman's Bible in 1895 and 1898.

2. How did women of color fare in the U.S in the late 19th century and early 20th century? What challenges specific to women of color did you encounter in the course materials?

Although they had a colossal role in women's suffrage, African-American women faced unique challenges. These women worked side-by-side with Caucasian women in the movement initially but split on a racial basis to form their own 'Black' organizations. Black suffragists had to cut ties with universal suffragists who made racist remarks that white women should be granted voting rights before black men. Nonetheless, Black suffragists joined the Anthony-Stanton and Lucy-Howe-led women's suffragist groups. They participated in public rallies, religious conventions, and political meetings. However, these Black women had to incorporate fellow Black men's suffrage in their suffragist movement goals.

Black women encountered several challenges. First, they had to endure racism from fellow Caucasian women suffragists such as Anthony Susan and Elizabeth Stanton, who never considered Black male suffrage a priority. Also, their enthusiastic engagement in politics was a concern in the South for white suffragists. Therefore, Black suffragists had to combat anti-black discrimination inside the White-dominated nationalist suffrage groups. These women had to fight for racial equity (Seattle Channel). As a result, Blacks were discriminated against and marginalized during suffragist marches, campaigns, and meetings. Also, ninety-four Black women suffragists were excluded from the Declaration of rights of U.S women.

3. What impact did immigrant women have between 1880-1914 on U.S. History? Choose one specific example and explain why you chose it.

The United States experienced a massive influx of immigrants from various parts of the world in the late 1800s. Among them were women who played a significant role in shaping today's American social, political, and economic landscape. One of the impacts of immigrant women was reshaping birth control rights. Margaret Sanger opposed the U.S legislation that forced the sterilization of immigrant mothers (Chapter 13-17). She openly defied the Comstock law while championing birth control rights.

The influx of poor immigrant women led to the controversial conversation on women's reproductive and health social rights. This is a significant impact because it has shaped our nation to date. Since the 1920s, the Catholic Church has opposed birth control. On the other hand, the birth control debate influenced the feminist movement. It led to the introduction of birth control contraceptives that have given women a chance to control pregnancy.