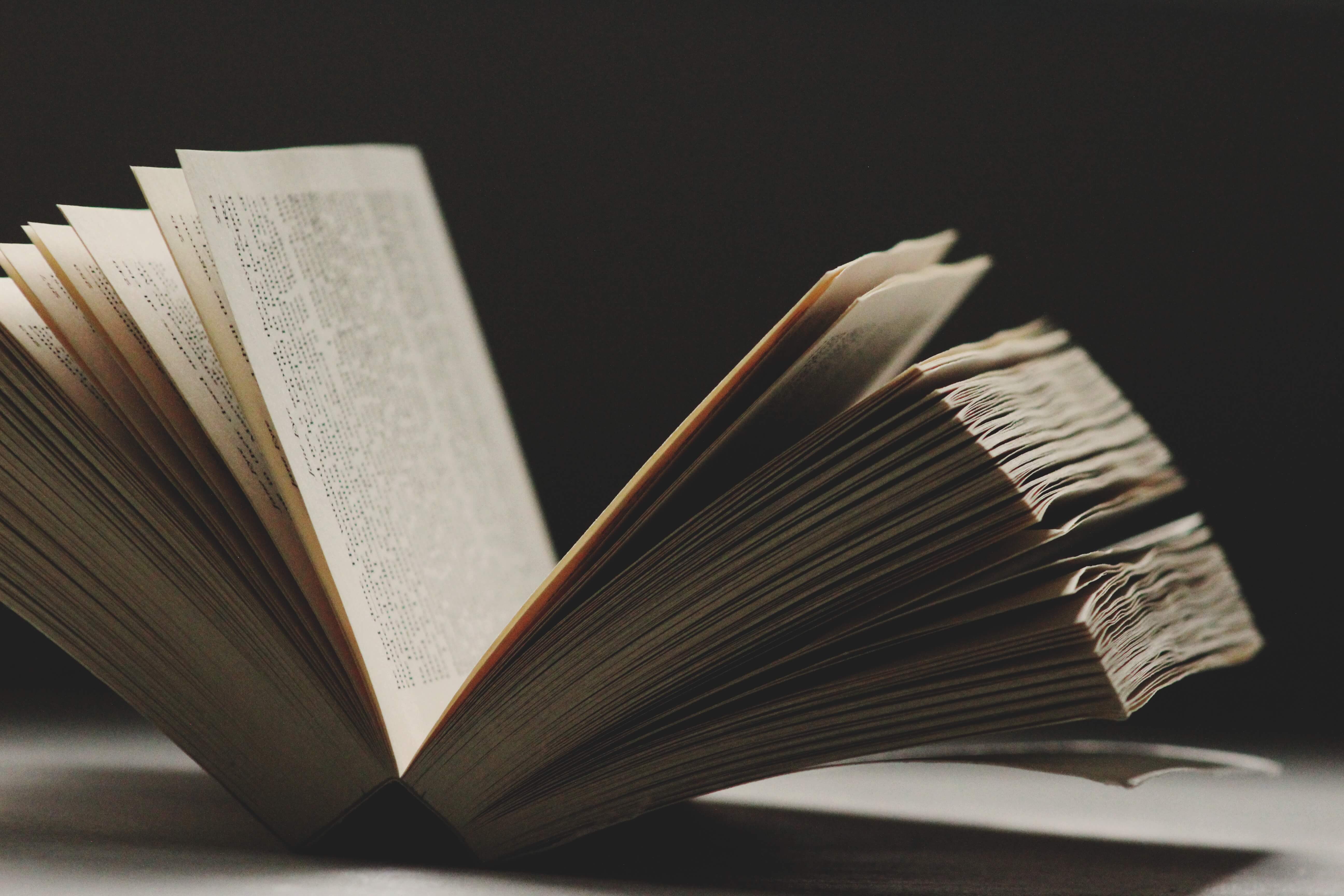 In The Help, Kathryn Stockett does more than write a page-turning bestseller. She captures the flavor of 1962 Mississippi while raising questions about the way that Americans of both genders and races continue to live today. In the novel, Stockett relies on three narrators, Eugenia "Skeeter" Phelan, Abileen and Minny. Skeeter returns to Jackson after completing a college degree, but fails to achieve the more important goal of finding a husband. While her mother worries that she will be an old maid, Skeeter tries to keep up with her married friends who fill their days with bridge and Junior Auxiliary meetings while their African American maids raise their children, cook meals for their husbands, and keep their houses clean. Skeeter longs for a different path and takes a job at a local newspaper after she is rejected by a New York publishing house. In her rejection letter, the editor encouraged Skeeter to get more experience and find something interesting to write about it.

On a lark, Skeeter tells the editor that she is working on a book of stories told by the maids of Jackson. When the editor shows some interest, Skeeter realizes the gulf that separates her from the women that have formed the silent backdrop of her 22-year existence. Although she was very close to her childhood maid, Constantine, Skeeter returns from college to find her gone. Her mother insists that Constantine left on her own accord, but Skeeter suspects a different story. She knows that the new maid in her house will not help her with her project, so she turns to Abileen, the maid of her friend, who has been helping her write tips on cleaning for her newspaper job.

Their clandestine meetings result in a greater understanding on the part of both women for the challenges that they each faces. Abileen becomes a champion for the book, even though Skeeter has not been promised publication. She talks her friend, Minny, into telling her stories, and other maids follow. As the project proceeds, Skeeter becomes increasingly aware of the danger that she has place them all in by writing these stories down. As Medgar Evers and Martin Luther King, Jr. are assassinated, Skeeter wonders if anonymity will protect them if the collection is published.

Stockett's rich details are based on some of her own experiences in Jackson when it was still common to have help in the home. Some reviewers have complained that her work is not racially sensitive or that her use of dialect when the African American characters are telling their stories is pejorative, but her sympathies are clear. When I finished the novel, I wondered if the tradition of having help in the home ended because of racial tension or if the advent of time-saving appliances duped us into thinking that such conveniences were unnecessary.

If we believe that it takes a village to raise a child, why do we continue to lead such isolated lives in American culture? Why do we find connections via the internet rather than inviting caring people into our homes to help with the responsibilities and tasks necessary to keep everyone clothed, fed, and comfortable? Ultimately, Stockett writes a story of tolerance, better understanding those around you and altering your own actions to take their experiences into account. Well worth the read.