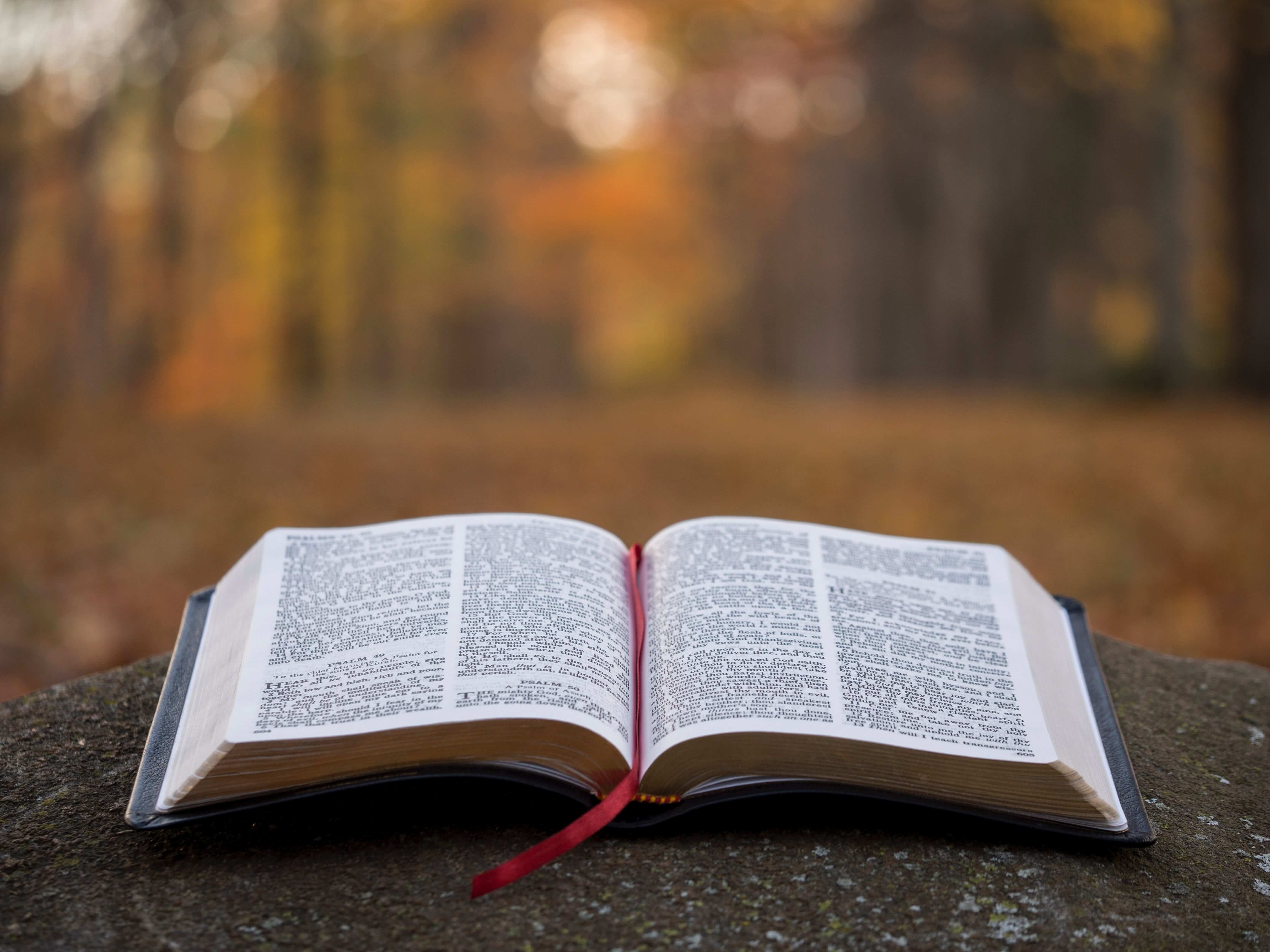 For those of us who are urban dwellers, the notion that human life is just another kind of life, subject to the same pulls of instinct as any creature is not so much disputed or ignored as acknowledged--the way we acknowledge all kinds of superficial knowledge we trick ourselves into thinking we possess. I suspect this is particularly true when it comes to the nuances of sex and procreation. It's not just boozy college students who sometimes feel, as one told me a few years ago, that it's sometimes hard to believe sex and babies are actually linked. A phrase like "the urge to procreate" sets off all kinds of alarm bells in my mind, suggesting an inevitable loss of control over our thoughts, wishes and futures.

As a trained biologist who has taken both the natural world and the human need for community as principle themes throughout her career, Barbara Kingsolver brings a refreshing approach to these questions in Prodigal Summer, her most recent novel. In three interwoven stories, Kingsolver writes about humans and the natural world, often with the scientist's dispassionate respect, often with the novelist's eye for connection and meaning, but always with the understanding that remembering we are biological creatures is not such an easy proposition, and that what follows from this realization is rarely what we expect.

Deanna Wolfe, heroine of the first of three interwoven stories in the novel, comes to experience a range of biologically-driven emotions shaped largely by her age (the other side of forty), but you'd never mistake her for a chick-lit heroine who could say the words 'biological clock' without irony. Having chosen a life of isolation after her marriage ends, her world is invaded by Eddie Bondo, coyote hunter and sex god, with whom she argues and makes love and through whom she comes to reevaluate her notions of independence. We may think of the natural world as a refuge, Kingsolver suggests, but if anything it places our own choices in sharper relief. Displaying a frank eroticism unusual for Kingsolver, this story held for me the most compelling passages in the novel.

Kingsolver recently told Ms., "I am not ashamed to say that I want to change the world" and much of Prodigal Summer follows her other novels, essays and stories in striving for engagement with issues of environmentalism and community. In the second story, a young scientist confronts her rural in-laws after the unexpected death of her husband. An outsider because of her background and education, Lusa comes to demonstrate the value of 'blooming where you're planted,' to use a phase I've been hearing up here in the city. Finally, the bickering of elderly neighbors offers yet another vision of reconciliation and community.

Reviews of the novel have both praised and criticized Kingsolver for her political ambitions. The novel is never didactic: if anything, the tidiness of the resolutions that may frustrate some readers comes not from a singular political message but from the traditional aspect of storytelling style. As Jennifer Schuessler points out, "As in any ecosystem (and any soap opera), everybody turns out to be related to everybody else." More than anything, Kingsolver's writing has always taken aim at the American presumption of individual autonomy, which she views as detrimental not only to the natural world but to human communities. In this novel, we come to share this vision not through romantic homilies to the land but through tough minded riffs on topics like predation, organic farming and the secret life of bugs, alerting us to the unseen worlds that remind us "solitude is only a human presumption," a line that recurs at the opening and closing of the novel.

Kingsolver's vision of men and women strikes me as more ambivalent. As in the story of the Greer clan told in The Bean Trees and Pigs in Heaven, this is a world where men come and go but women stay. It is also true, as Schuessler argues, that the arguments and debates about the natural world are stacked in favor of the women's point of view. Are men more reluctant to surrender false claims of autonomy and enter the communities her novels construct? Kingsolver leaves us guessing; like Deanna, we expect Eddie to sneak off without explanation, keeping the answers to himself.