Mistress of the Revolution - Book Review 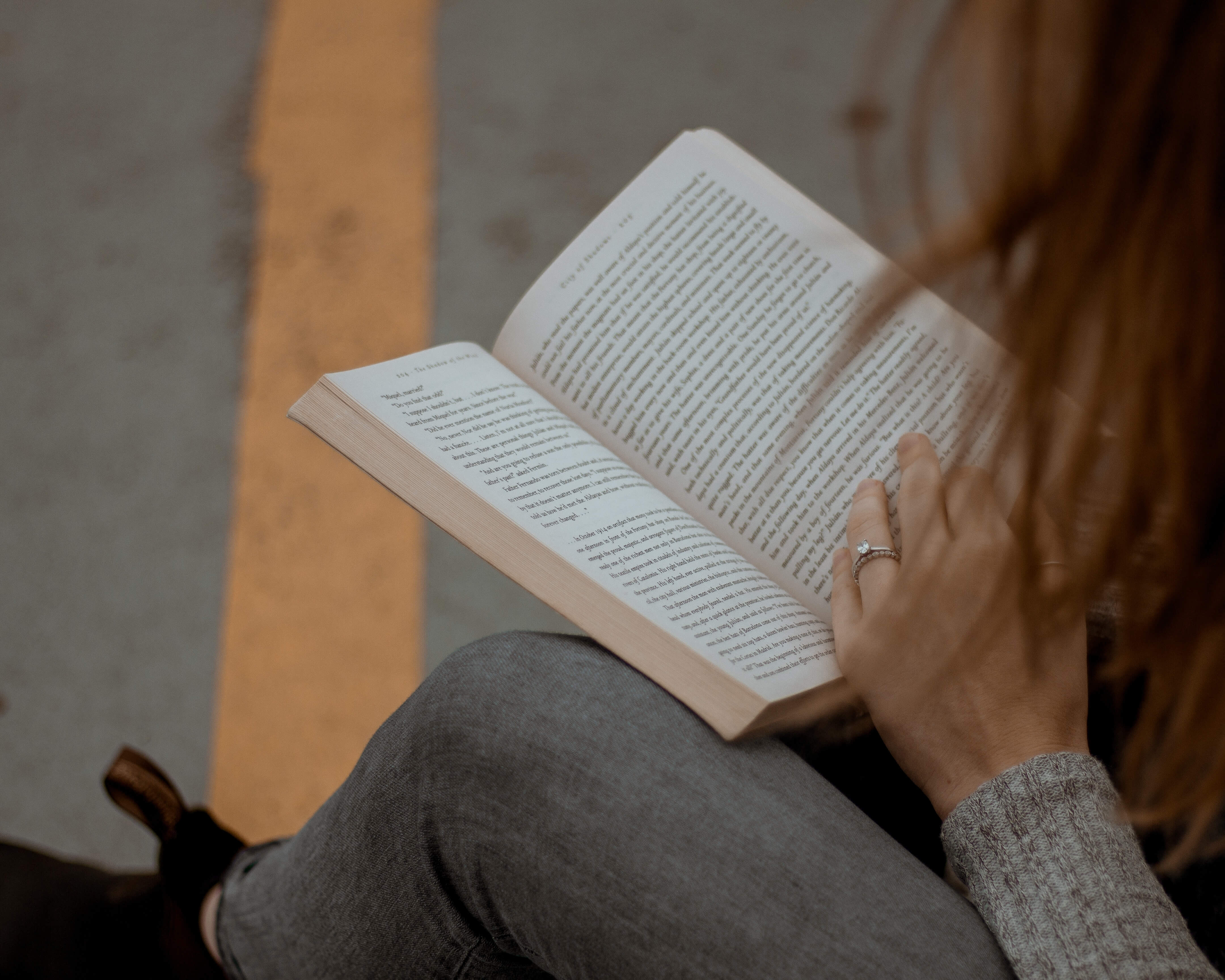 Mistress of the Revolution by Catherine Delors is a lengthy narrative about a young noble woman before, during and after the French Revolution. It's a novel that presents itself as a memoir. Gabrielle De Montserrat shares her story with us and, alas, it is a rather predictable one. As the apple of her wealthy brother's eye and scorn of her Bible-quoting mother the indulged yet innocent teen falls for the lowly commoner with arrogant potential Pierre Andre-Coffinhal. The love birds are exposed! Her family is horrified! They tried to elope! As she waits all night she is locked in the cellar! The only thing shocking about these series of events is that the happen in the first 87 pages.

Gabrielle is then married to an older, brutal man who takes her dignity and gives her a daughter before unceremoniously dying leaving her a poor widow. Gabrielle goes to Paris of Marie Antoinette and reinvents herself as Belle. Historical fiction depends on the suspension of disbelief because of course Marie Antoinette won't survive, so writing in flashback cripples the novel. The back and forth between the if-only-I-had-known lamentations of the aged Gabrielle is jarring and forces the reader to un-feel. Her recital of historical fact is clinical and textbook, completely detached creating no sense of foreboding. The narrative drips with forced emotion and matter-of-fact tragedy like a documentary voice-over. Near the end of the novel Delors sets a pace that is intriguing only at the crux she flashes back to Gabrielle as an old woman and allows her grown daughter to eliminate all surprise, suspense, and expectation.

Gabrielle is not affecting or someone readers will want to get close to. There is no happiness or variation of feeling in the monotone voice of this passionless narrator. 21st century females will be turned off by her pious attempts to attract a modern reader while alienating their sensibilities. Gabrielle de Montserrat wishes to give New Year's presents to the poor and bemoans a lack of female suffrage but allows the man she loves to strangle and slap her; he calls it "correction." After this disheartening behavior it is the heroine who begs for forgiveness. Unfortunately her other characters fare no better. The Queen is reduced to the worst of libertine characters. A spoiled stereotype she spends, she gambles, and nags yet cries when "God Save the Queen" is not heard at state functions. Like frying chicken on a Busen burner Delors' lengthy narrative is laborious and anti-climatic.