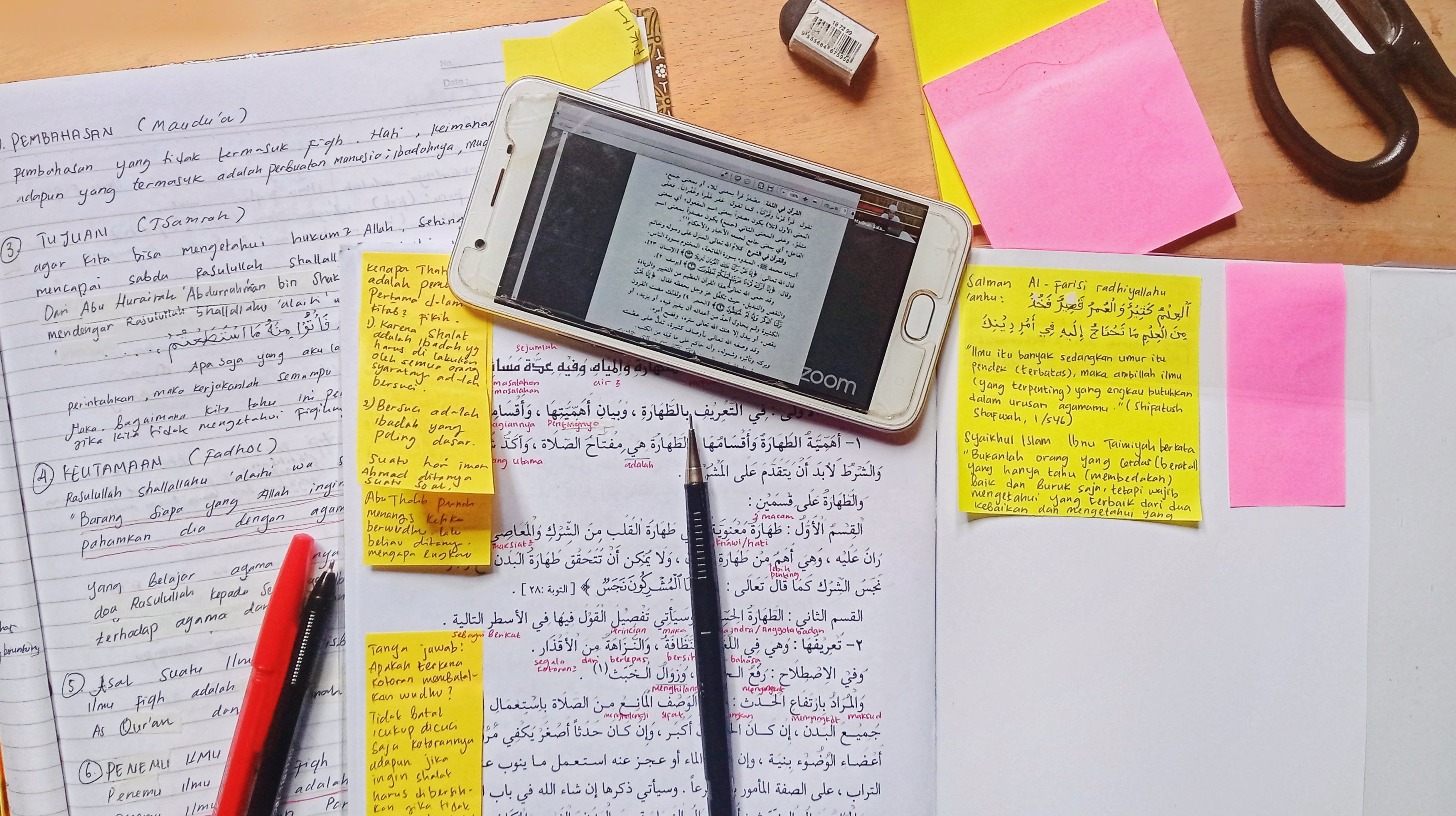 The medium theory of Marshall McLuhan's Medium is valid in today's media and communication industry and relevant. I buy the view and agree with the theorist that the media is the message. The media used to convey a certain statement is one of the essential elements of message delivery. The message in unpresentable media may not get traction as the same message but in a well presentable audio and video format.

The McLuhan theory can explain why smart gadgets have become so useful in e 21st century. The reason is simple. Computers, smartphones, and other technological equipment incorporate sending video messages quickly and elaborately (Communication Theory, n.d). Additional technological advancements like virtual and augmented reality are key utilizers of this theory. The theory would help to explain why the story of Russian troops invading Ukraine would gain more audience on TV than on newspapers. Much better, movies that have been adapted from books are much more popular than the original books where they were first published.

It seems perfectly right that a beer commercial on TV and radio are very different. The only similar thing would be sound. A TV commercial contains can aid in displaying elements of visual appeal, which would not be possible on radio. The radio commercial only allows audio messages. On the other side, the TV commercial captures the color of the beer, the size of the vessel containing, the facial expression of the drinker, and many other elements of design. When these elements are combined, they provide a highly compelling and visually appealing advert that hooks the audience. The same logic also explains why the commercial would be more costly on the TV than on the radio. It is very right that TV commercials would be more effective than radio.