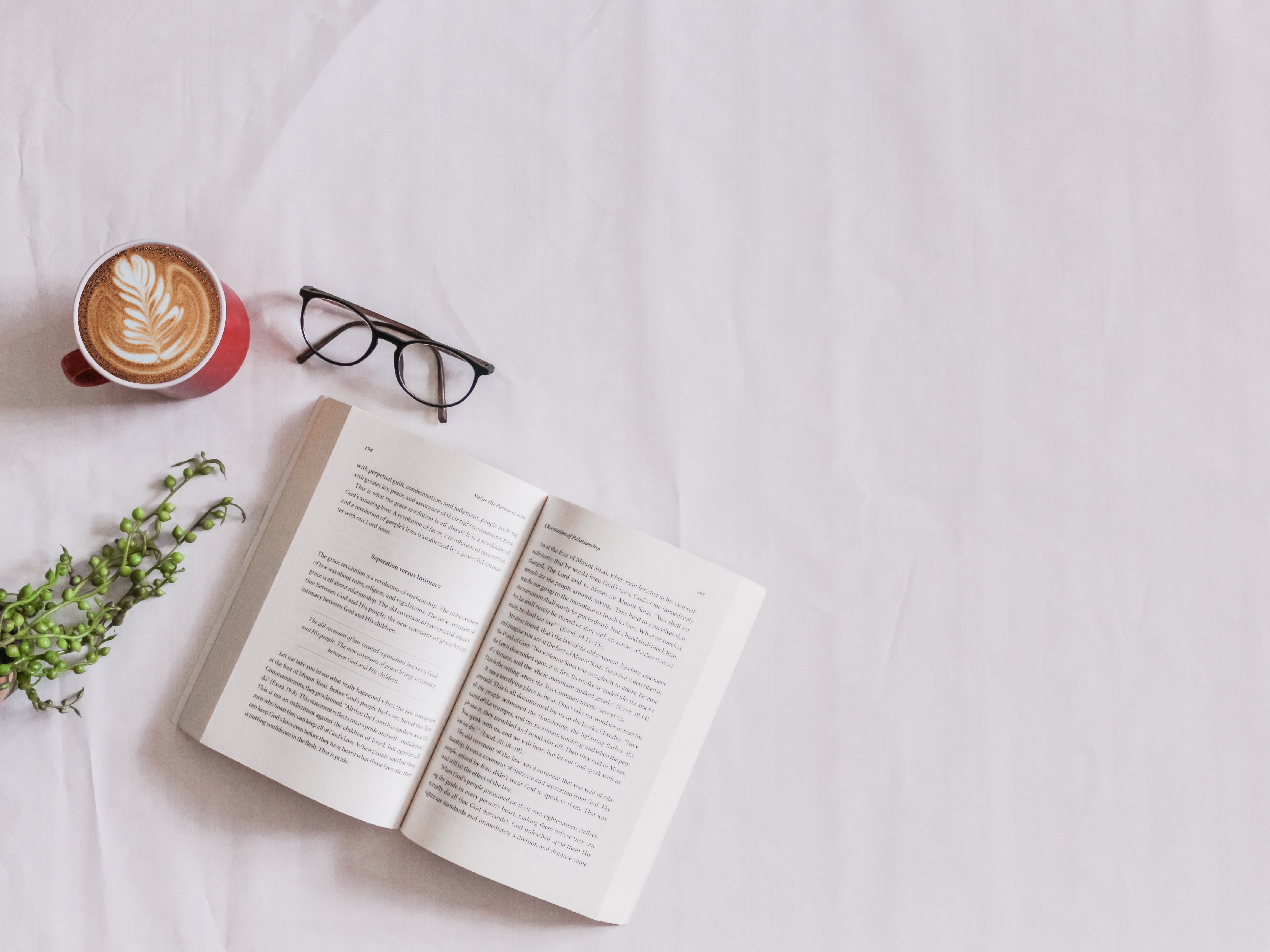 Drake and Kanye West are possibly the most successful rappers ever. They both have hit their peaks and have achieved incredible career achievements, like starting their very own successful rap labels and much more. Although there are various factors that define an artist's impact on greatness, the main points are the versatility, sound production, and the image they portray.

Versatility. Drake is among today's most famous musicians. The aspect that has allowed him to be this famous is his versatility. Drake's strongest attribute is his ability to fluidly switch from arrogance in hip-hop to gloomy ballads that achieve the perfect blend of sensitivity and emotional resonance. He has proven that he can adjust to any style, from UK grime to dancehall and electronic dance music (Li). Furthermore, Drake's versatility is reflected in his talent and proclivity to sing, which has garnered criticism from the majority of rap enthusiasts. In some of his albums like "Thank Me Later," Drake is able to show his raping prowess, while in an album like "Views," he is able to efficiently incorporate a bit of singing, making him come out as versatile compared with other artists who only do rap (Radin). Therefore, no one can deny that Drake is a multifaceted artist, which is a major reason for his tremendous economic popularity.

Song Production. Drake does not come out as a song producer. It is a field that he is rarely or not involved altogether. Drake's hit albums have all been produced by Noah James Shebib, popularly known as 40. Shebib has been a key figure in producing Drake's music, and their "atmospheric, gloomy sound has revived hip-hop." Drake's lack of song-producing skills has prompted criticism from other musicians, prompting him to confess that the music industry is a collaborative effort, and he is satisfied with the assistance he receives from his leading producer. Therefore, Drake depends on a producer to make his finest productions that move the music industry.

Image. Drake projects an image of himself as an artist who reflects today's generation. He has forever revolutionized music, and he represents a unique type of young people that the music business and the rest of the world were not used to. This Canadian musician has been at the pinnacle of his game for some time, blending the best of pop and rap music and establishing a new breed of musicians in the process (Kinsella). Drake has ensured that the industry has progressed from the days when rappers just spoke about drugs and guns. Many rappers like him now release lyrics about relationships. It is a subject that most people relate with, considering they have experienced relationship matters at some point in their lives. Drake portrays himself as the artist who represents the current generation based on the theme of his songs.

Versatility. Unlike Drake, Kanye West does not come out as a very versatile musician. Kanye is not known for his singing abilities. Most of the songs he has produced are all rap songs with no singing in them. Although Kanye West lacks the propensity to sing like Drake, he is one of the most versatile rappers in the music industry. He has been able to vary his rhythm over the course of his rapping career, adapting to different generations to remain relevant. Therefore, Drake’s propensity to sing and produce different genres overshadows Kanye’s lyrical rap songs in terms of versatility.

Song Production. When it comes to song production, Kanye West overshadows Drake. Kanye West has succeeded in this regard, having built his career as a producer for Jay-Z in the 1990s and 2000s (Radin). During that period, he produced the majority of "The Black Album" and many of Jay-Z's best albums. Moreover, Kanye has created the majority, if not all, of his solo records, some of which are among the best-selling rap songs ever. Both "Graduation" and "Yeezus" are regarded as seminal albums that set the tone for innovative rap-producing styles following their release. Therefore, Kanye’s production career with Jay-Z and his solo career makes him an outright song producer compared with Drake, who relies on 40 to produce his songs.

Image. Unlike Drake, Kanye projects an image of himself as an artist who is not afraid to speak his mind and express his political views. Although he has rap songs that speak on other topics like relationships, fashion, and social issues, his most recognizable rhymes dive into politics. Over the years, he has incorporated many political references in his songs, the famous one being "I say f--- the police, that's how I treat 'em/ We buy our way out of jail, but we can't buy freedom” (Rys). His political inclination has been evident in his rap songs and through his desire to become POTUS. Kanye portrays an image of a politician through his songs.

Kanye and Drake are both uniquely great. Drake is a talented singer and a rapper who has the propensity to create songs of different genres. Kanye comes out as one of the best rappers in the rap industry, producing rap songs that indicate his adaptability. When it comes to song production, Kanye outshines Drake, who depends on the experienced producer Noah James Shebib. Drake and Kanye portray themselves to the public differently, with Drake projecting an image of an artist who represents today’s generation and Kanye as a politician. They both have claims to the 21st-century rap throne, but Drake deserves the crown because of his versatility.

Kinsella, Rudi. “Opinion: Why Drake Is the Most Important Artist of His Generation.” JOE.Ie, 31 May 2017, www.joe.ie/music/opinion-drake-important-artist-generation-589999. Accessed 11 November 2021.