Essay on Becoming a Feminist in the Bible Belt 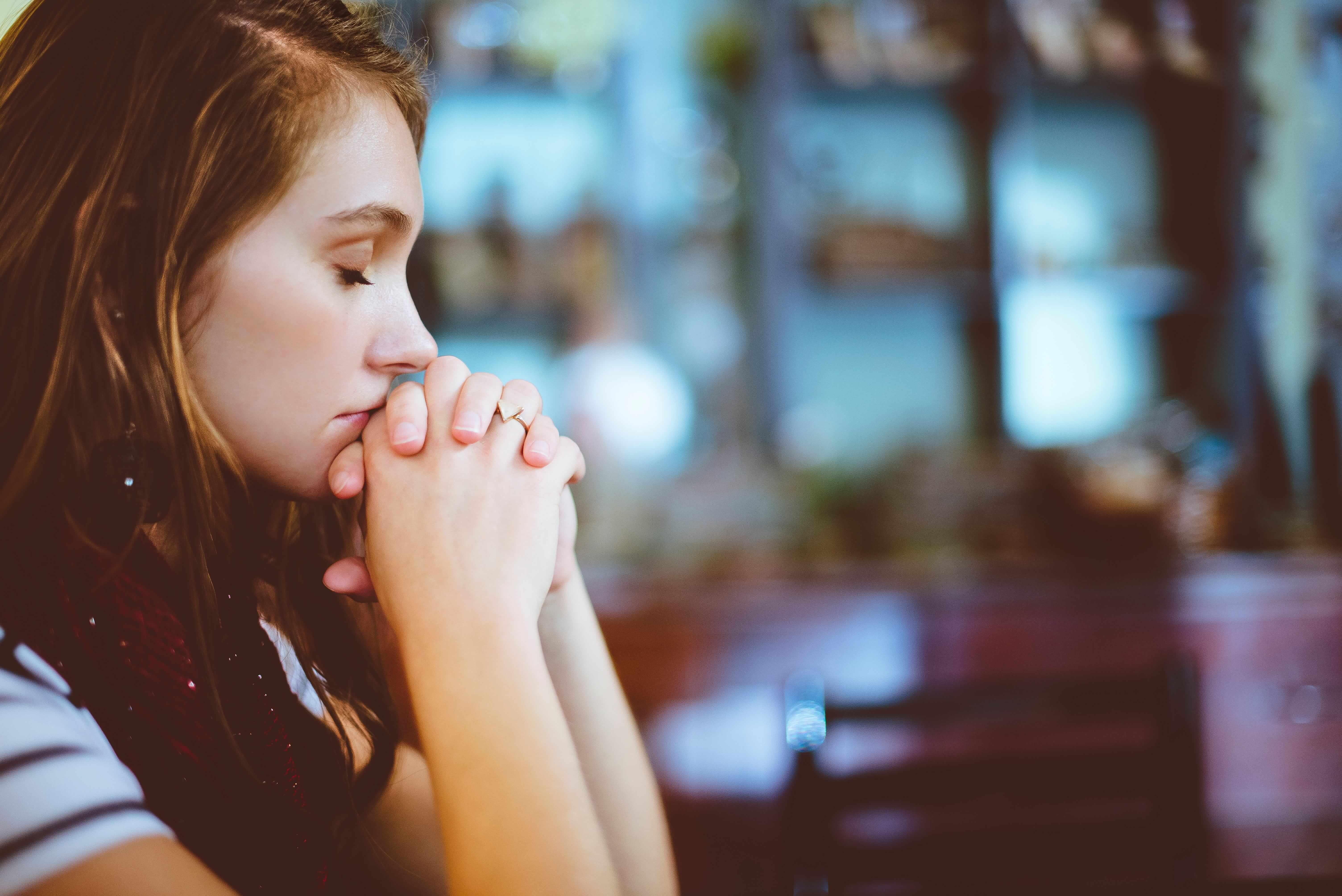