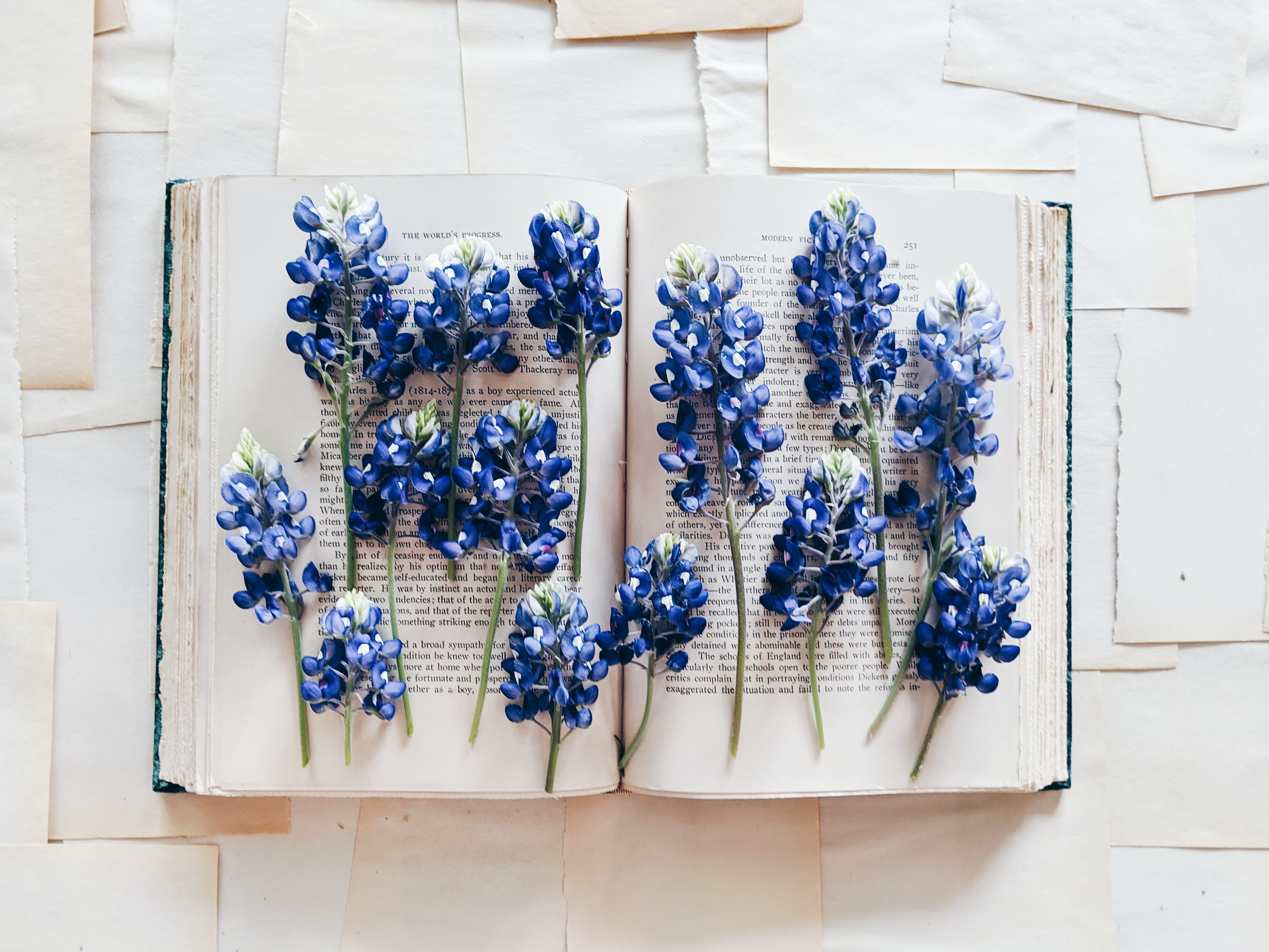 My favorite artist is Drake. I recently attended one of his concerts where I got to view and experience different aspects about his music. The first aspect I noted from my experience was that Drake adopts a polyphonic texture throughout his music. Polyphony refers to a music texture that consists of two or more independent melodies. In Drake’s case, his music has more than three independent melodies synched within a single song. As I was listening to his music, I noted that his music has a dominant melodic voice, which is then accompanied by chords and homophony. His ability to use polyphony effectively challenges listeners to concentrate on the different layers of sound presented.

Another important aspect I noted was that his music present was harmony. Listening to Drake’s music, especially as he performs in a live concert, one notes that he uses multiple pitches at different parts of the song. Drake’s harmony is diatonic since the notes and chords can be traced back to a master scale. In other words, Drake creates a master scale that define the harmony of his music and how he presents it to his audience. The intention is to create a harmony that the audience can analyze by hearing. I was intrigued by how he maneuvered through the different pitches without losing track of the master scale.

Drake’s music also presents a sense of melody, which is essential to determining how he connects with his audience. Throughout the concert, I focused much of my attention to understand the exact type of melody in his music. I must say that his music uses color melody that relies heavily on the groove. I noted that Drake integrates one or two notes, especially in his choruses that creates a bridge from the versus. Drake’s melody has a clear base pitch that lightens the mood when one is listening to his music.

The tempo in Drake’s music can be described as andante, suggesting that it is neither slow nor fast. Most of his music are within a range of between 108 and 120 BPM that is slightly above moderate. However, it is essential to note that he constantly changes the tempo of his music depending on the type of music he is creating and the intended message. For example, God’s Plan, one his greatest hits, has a tempo of 77 BPM while Hotline Bling has a tempo of 135 BPM. Therefore, it is hard to determine the exact tempo of his music.

An evaluation of the dynamic in Drake’s music shows that it is pianissimo and fortissimo. In other words, his music is not too loud and fast, which is one of the reasons why I like him as an artist. On the other hand, Drake uses a mezzo timbre that allows his audience to recognize his voice at any time. Drake has one of the most recognizable voices among artists today attributed to the consistency of using mezzo timbre. That gives him a sense of uniqueness as his build his career. My experience in the concert allowed me to learn a lot about Drake’s music focusing on the specific aspects discussed in this report.