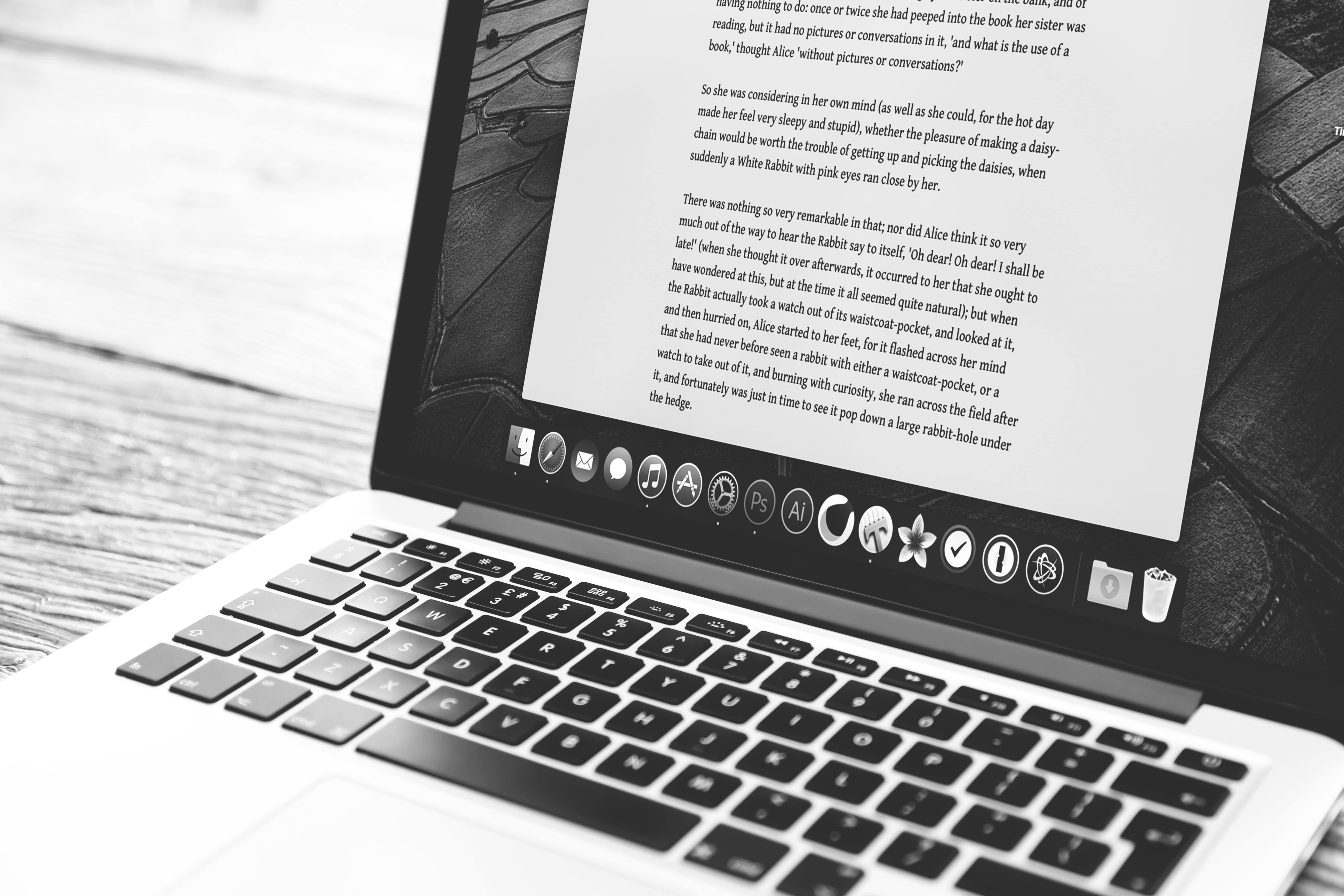 Reference at least three specific details from the Antigone Excerpts to discuss what you consider a single example of how the play seems to contradict itself.

There was a contradiction of serving justice when referencing the Greek laws and Creon's perception of administering punishment. In the chorus, Thebe elders have contradicting opinions about justice regarding Creon's action of not burying Polyneices. First, the elders state that "If he treats his country's laws with due respect and honors justice by swearing on the gods, he wins high honors in his city (11)". As per the statement, the elders applaud the king for not letting the traitorous Polyneices' body be buried since the deceased was against the law. While the statement contradicts Creon's future action for killing Antigone, "But when he grows bold and turns to evil, then he has no city (11)".   The Greek laws make it mandatory for someone to be buried with dignity as per the tradition, while Creon's action was against the Greek law, yet he claims that he is administering justice. Moreover, Antigone's last statement, she seemed a defender of Greek laws and justice, "…for Hades, who brings all people to their final sleep, leads me on, while I'm still living... (13)." With the varying characters' perceptions, it is unclear whether Creon or Antigone was justifiable through their action based on the Greek Laws.

Do Antigone and Creon each appear justified in their actions?

Creon felt that his decision was justifiable, having not buried Polyneices' body, hence feeling offended by Antigone for being defiant of his order. His action had no direct impact on the suicidal incidences of Haemon and Eurydice. At the same time, Antigone's action seems justifiable since she wanted to walk in divine laws with the divine shows. She valued her brother's afterlife and desired to demonstrate his actions of loyalty by burying his brother regardless of the legislative barriers put by Creon.

Does blame for the tragic events of the play seem to fall on both human choices and the fate of the gods?

It seems that the tragic end of the event falls on the human choices rather than gods'. Creon, the cruel king of Thebes, became responsible for the death of Antigone, and Haimon, his son. Antigone's stubborn loyalty to his brother becomes hamartia leading to the spine of the play, characterized by the ultimate cause of her downfall.

Does a character contradict him or herself by saying different things in different situations?

Ismene contradicts herself by first supporting Antigone for advocating for strength and unity against Crone. She felt that the brothers needed to dignify her during their burial since their siblings were unjustifiably killed. But later on, Ismene changed her mind not to join Antigone to bury their brother with dignity.

Are there internal contradictions within the words of a character or the chorus?

There are no internal contradictions within the words or a character or the chorus throughout the chorus. The chorus was applied to guide the audiences through the play by explanting background detail of the events and characters, predicting forthcoming events, offering wisdom and insight to the characters.